The programming language Prolog saw the light of day fifty years ago.

To celebrate this anniversary, we declare 2022 Year of Prolog!

The festivities will feature a contest for an Alain Colmerauer Prize awarded by an international jury.

Here is the full text of the announcement:

and the list of its signatories on the 24th of January 2022:

Agreement between the Association for Logic Programming (ALP) and the Prolog Heritage Association regarding the Year of Prolog and the Alain Colmerauer Prize. Sponsorship of the event by the highly respected Artificial Intelligence Journal (AIJ).

Kick-off of the Year of Prolog at the first World Artificial Intelligence Cannes Festival (WAICF) and premiere of the Prolog Heritage documentary Alain Colmerauer, l’Aventure Prolog during the open day, on the stall of La Maison de l'IA.

Opening of the Year of Prolog official Web site: prologyear.logicprogramming.org

Save the date: November the 10th for the Prolog Day Symposium (open to everybody, registration required), at Université Paris Cité, Campus Saint-Germain-des-Prés.

Invited talk by former INRIA researcher Pierre Deransart at the French AI conference PFIA 2022 hosted by Ecole des Mines de Saint-Etienne, and first showing of the the documentary Alain Colmerauer, l’Aventure Prolog in a movie theater, the Méliès art house, as part of the Festiv’IA event. 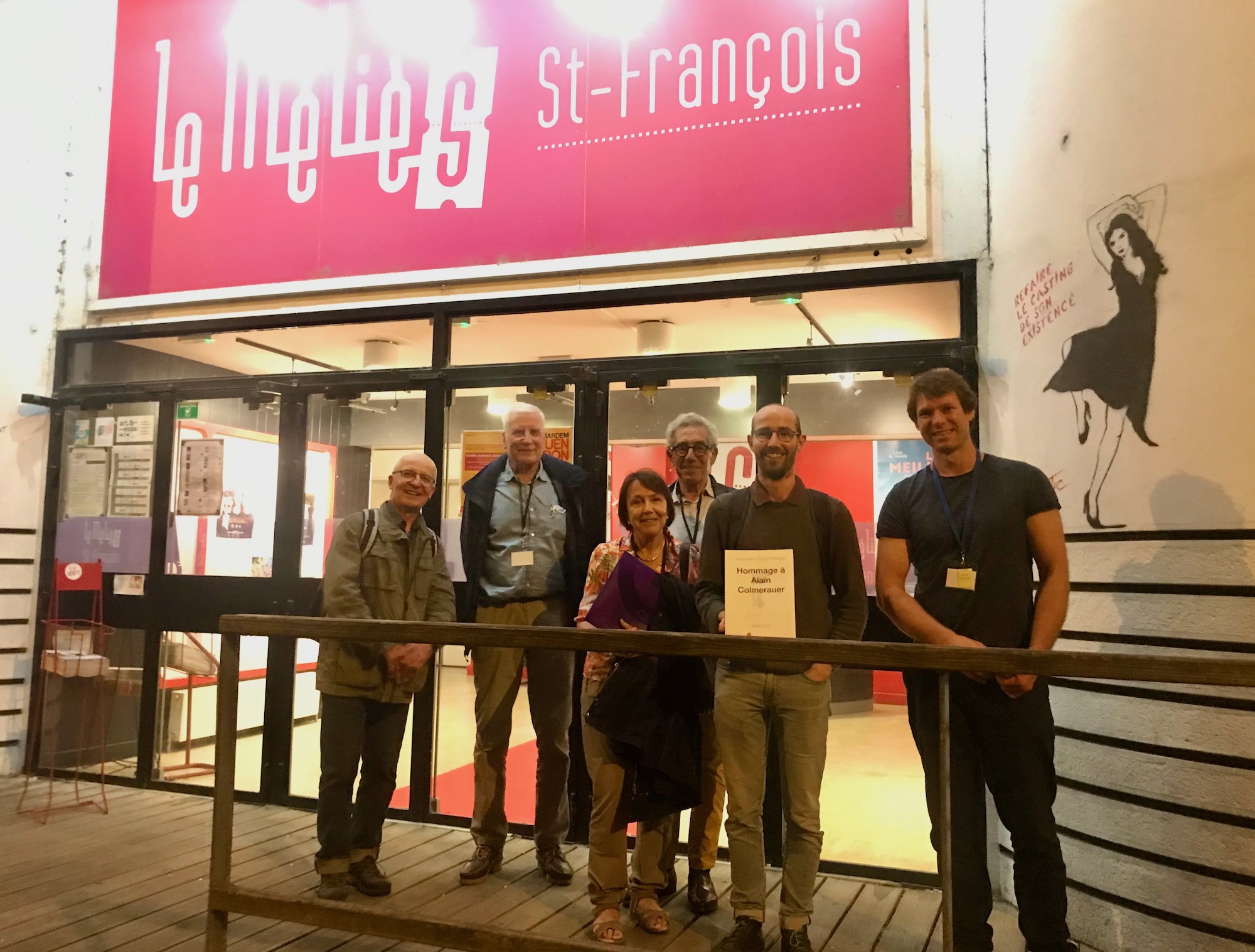 Invited talk by Manuel Hermenegildo, co-author of the survey 50 years of Prolog and beyond at the International Conference on Logic Programming (ICLP 2022).

Abstract This year we celebrate Prolog's 50th anniversary, and the continued relevance of Prolog and logic programming as a basis for both higher-level programming and symbolic, explainable AI. This talk will provide an overview of Prolog's evolution, status, and future. It will start with a quick tour of the major milestones in the advancement of the language and its implementations, from the original Marseille and Edinburgh versions, to the many current ones, with more appearing continuously. This will be followed by some reflections on issues such as what still makes Prolog different and relevant as a language and tool, the best approaches for teaching Prolog, some landmark applications, relation to other logic programming languages, or the use of Prolog and Prolog-related tools for other programming languages. The talk will also attempt to dispel along the way some common misconceptions about the language, while discussing some past weaknesses and others that may still need addressing. It will conclude with some reflections on challenges and opportunities for the future.
Link to slides