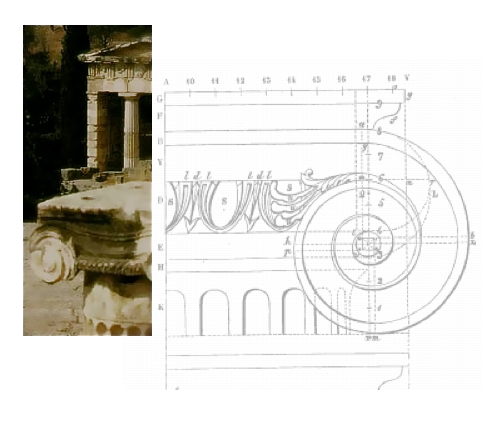 "In specifying this improved version of Prolog, I replaced the notion of unification by the notion of solving equations in a given domain. This allowed me to introduce the concept of infinite trees and also of inequality constraints: the new unification algorithm then became safe from loops. It also became possible to check if two objects are unequal without using the search space cut operation."

In Prolog, objects are trees — finite or infinite. Indeed, trees deserve a fundamental place in computing. They model data structures as well as processing traces.

In 1984 the PrologIA company was created to commercialise Prolog II.