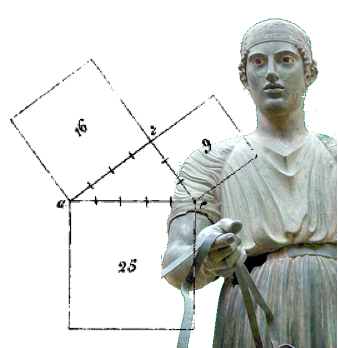 Prolog IV puts forward a rigorous framework for stating and solving problems of an even greater diversity in logic. Next to exact solution methods, Prolog IV offers approximate ones.

Prolog IV generalizes to discrete and continuous domains the technique of constraint solving by enclosure methods. The solving of an elementary constraint, often qualified local, consists in narrowing at best the domain ranges of its variables, which generally are intervals. In a system where numerous constraints interact, interval narrowing and propagation is performed iteratively, until a fixed point is reached.

"At the cost of a tenfold increase in the size of its engine with respect to Prolog II, Prolog IV can handle a very large set of constraints, from constraints on lists and trees, to numerical ones, including those solved by narrowing floating point intervals, which apply to reals as well as integers or even booleans."